tona is a Tokyo based design studio, founded by Rika Kawato. Taking inspiration from her experience living in different countries and encountering various cultures, she provides designs with carefully thought out tone of color and texture. She now works in a wide range of design fields such as textile design, graphic design, furniture design, healthcare and welfare design.

Born to a Japanese father and a Danish mother, Rika Kawato grew up in the former Soviet Union, Sweden, and Japan. After graduating from Rhode Island School of Design in USA, she worked as a textile designer at SUMINOE CO., LTD. and developed fabric design for major automakers. In 2011, Rika established her own design studio tona. Currently based in Tokyo, she works with both domestic and foreign companies. 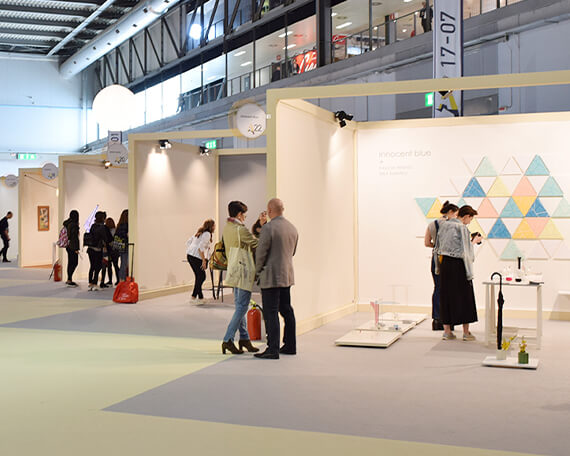 In tona we use our skills and many years of experience in textile, interior, and visual direction to provide a better experience in healthcare and welfare environments for the wellbeing of patients, their families, and staff.